Architecture is part of our everyday life. Although we often don’t realise it, the architecture and design we surround ourselves with has a huge impact on us. Our environment affects our emotions, which in turn affect many other areas, including our work performance. That’s why we’re so pleased to offer our members workspaces that provide something more than just great design, ergonomics and flexibility – a feeling of working in a building whose roots go back to the early 20th century and whose history is truly remarkable.

This year, the HubHub coworking network has become a partner of the Open House Prague architectural festival, bringing important buildings in our capital city closer to the general public. Thanks to HubHub coworking, the pearl of Czech functionalism of the 1930s, the ARA Palace on the corner of Jungmann Square has opened its doors. Guides in cooperation with HubHub coworking staff guided more than 1,500 visitors through the premises of the former shopping mall, which was in history also known as the “Perla mall”. Visitors had the unique opportunity to see the premises, which are generally only accessible to HubHub members. Although the whole space has a modern and flexible working environment for freelancers, startups and corporates, it still retains many of the original architectural features from the 1930s.

“We are very pleased to have been a partner with this important cultural event. Thanks to Open House Prague, we have the opportunity to introduce the general public to the amazing spaces of ARA Palace and the whole concept of coworking and serviced offices. Which is perceived as something new in the Czech Republic,” says Petr Míka, Brand & Marketing Manager of HubHub, Czech Republic.

“The Open House Festival is one of the few opportunities for us to showcase our attractive spaces to the public. At HubHub, our primary focus is on delivering value to our members, but with this event, we were happy to turn that around. We’ve shown a space where tradition meets innovation and where our members are making it vibrant again. I see culture as one of the most important aspects of our company, and it is this culture that we would like to continue to expand at HubHub,” adds Milan Kilík, Team Leader of HubHub, Czech Republic.

This year, the Open House Prague 2021 festival recorded more than 53,000 visitors. “Compared to last year, when the festival was held on an alternate date, we are seeing a return to the increase in attendance from the years before the pandemic,” says Andrea Šenkyříková, Open House Prague founder.

Open House Prague, z. ú., is a non-governmental, non-profit organisation that organises a festival of the same name with a week-long accompanying program during the (usually) May weekend. The festival’s concept was conceived in London in 1992 under the leadership of founder Victoria Thornton, who was awarded the Order of the British Empire for her work. The world festival, which the organisation is internationally licensed to host, was held in the Czech Republic for the first time in 2015 and has since become one of the most important cultural events in Prague. The patron of the Prague festival is Eva Jiřičná, an architect of Czech origin living in London. At the beginning of Open House London, she was part of it for 20 years, both as a board member and a volunteer in the buildings, forming a bridge between Prague and the founding city. Open House Prague is proud to be part of the international Open House Worldwide network, bringing together 50 cities on 5 continents worldwide where Open House festivals take place. In addition to organising the festival, the organisation is also involved in various year-round activities (for volunteers, partners, club, public), including educational programs for children or people with disabilities. 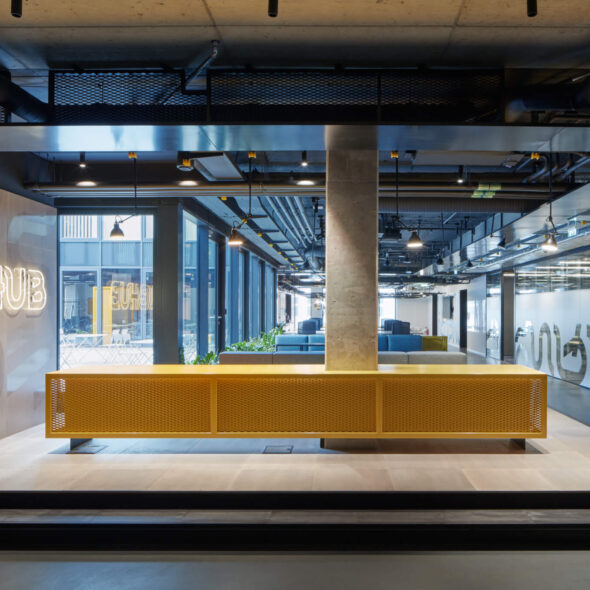 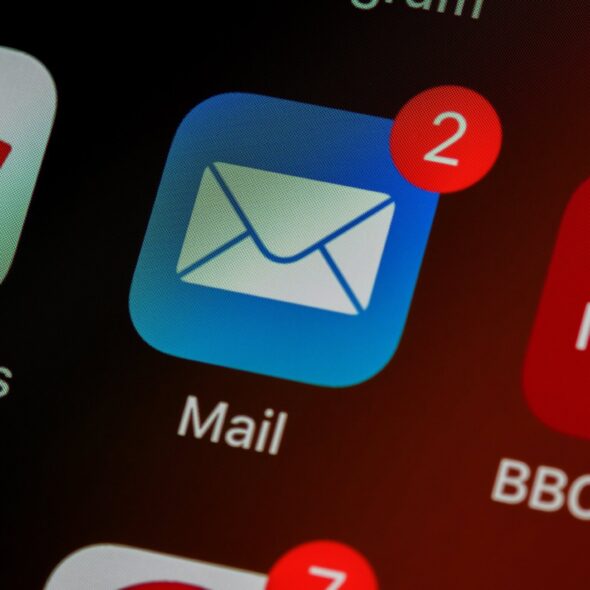